What We Learned About Google’s Local Results From Analyzing 119,221 URLs

Blog / What We Learned About Google’s Local Results From Analyzing 119,221 URLs 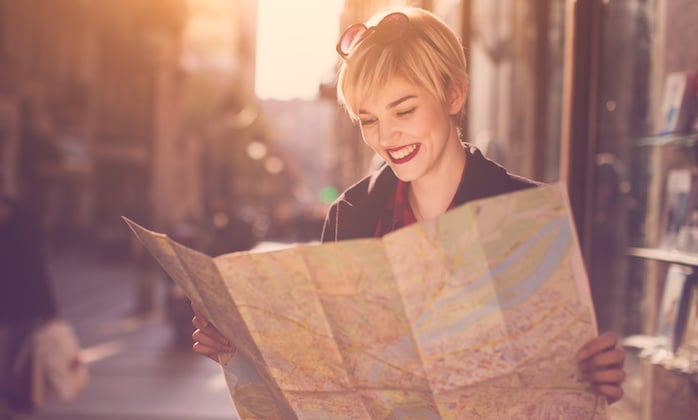 You probably already know that Google’s search results are highly personalized and based on your geographical location.

If you’re in Tucson and you search for “fish tacos,” you’ll get different results than if you were in Tampa and typed the same query.

Even if you’re not logged into Google, you’ll get different results, based on where you are in the world, in your country, in your state and even in your city!

Why? How? What ranking signals influence local SEO, and why do results differ so widely?

If we can figure this out, then we would know how to dominate local SEO.

I did exactly that. I set out to discover how Google’s local algorithm works. To do so, I turned to the only answer source I know:  Data.

What you’re reading is one of the first-ever massive data research projects that seeks to uncover how Google’s local algorithm works and what it takes to gain rank in local SEO.

Based on previous research, we already knew that the following factors were important in local SEO:

But, how important are these factors relative to each other? And, what about ranking universally vs. ranking locally? Do certain techniques or ranking factors apply to one and not to the other?

Our goal in this data-driven study was to go beyond the basic local SEO assumptions and find out some of the more advanced aspects of Google’s local results.

For example, we wanted to find out how a small local business could outrank a large national chain in the local pack, how domain names influenced local pack search results and why universal search results differed based on query location.

The Data We Used

The data we pulled was straightforward, but crunching the numbers was incredibly complex.

In summary, here is the data we used:

The local packs that we analyzed all contained maps, like this one: 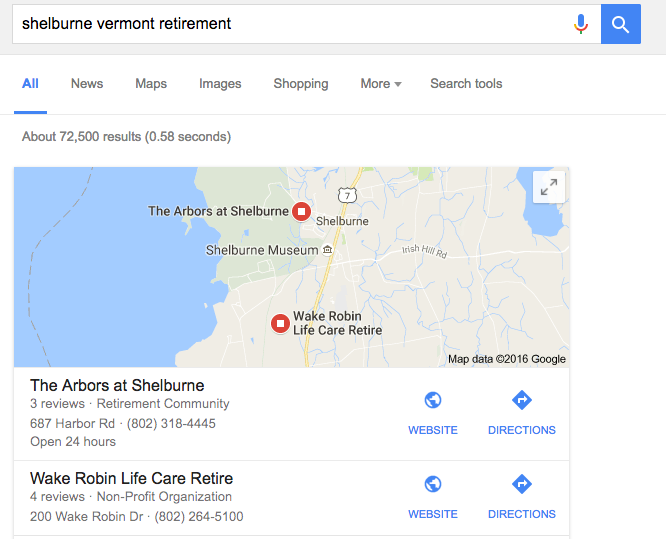 But, we also looked at universal results, the “non-map” kind that you see in the SERPs from a typical informational query: 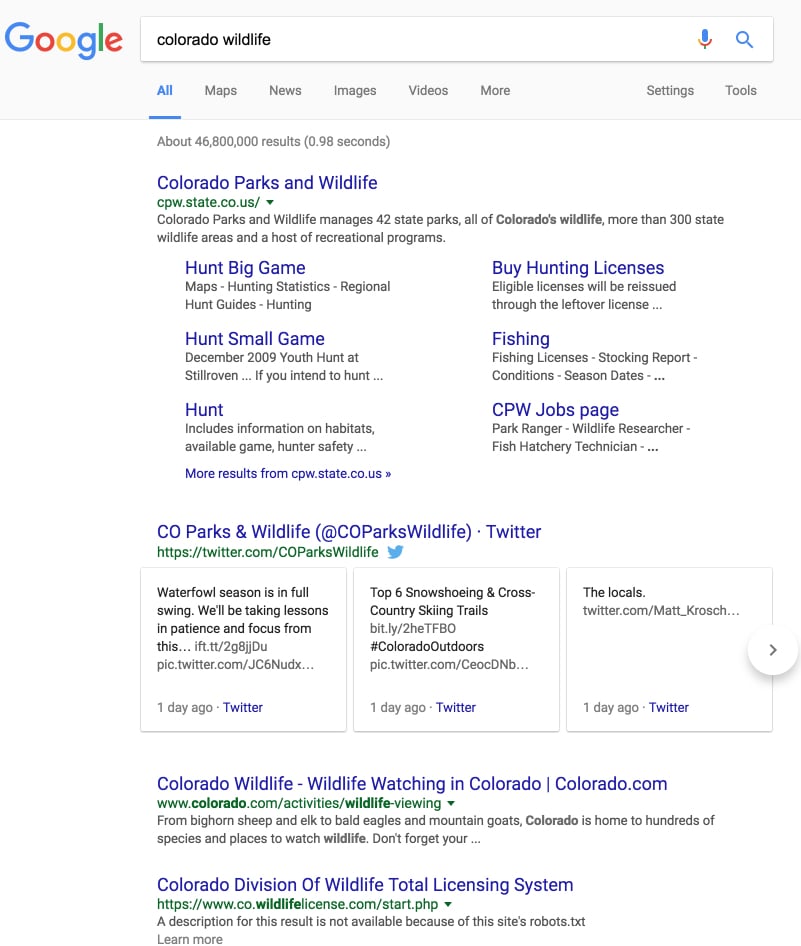 It’s important to note that there are two types of local results — the pack and the one-box. Google produces one or the other in response to a query.

Most of the time, you’ll see the pack, which is a listing of three local businesses. 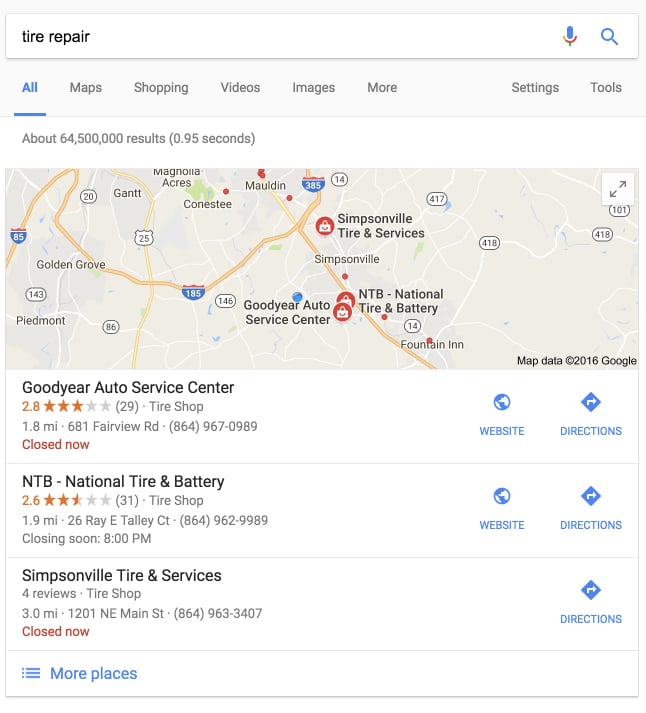 If your query is specific enough, you will see a one-box, like this: 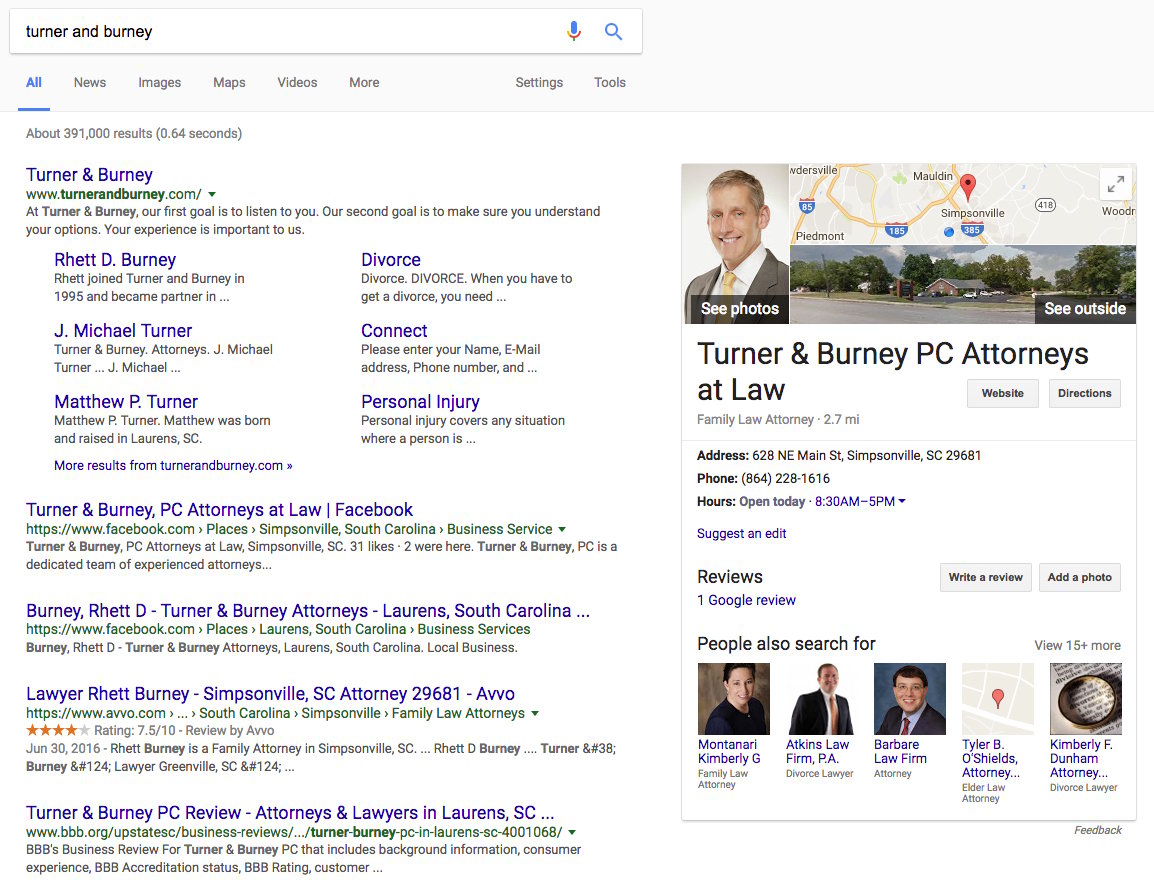 We went into the study with an open mind. Our goal wasn’t to prove anything, but rather to observe how the algorithm responded, based on different locations and queries.

Major Finding #1:  Domains that contain location names tend to rank higher in the area where the search takes place.

You probably already know that Google changes SERP results based on where a user is located. What we discovered in the data, however, is that location names in a URL are highly significant in improving a website’s likelihood of appearing in the SERPs.

If a user is located in Chicago, for example, then Google favors results that contain part of the city name in the URL.

On one hand, this makes sense. Someone who is in Chicago is probably more interested in the website “ChicagoNow.com” than someone in Houston. As a result, the algorithm gives the Chicago-based user Chicago results.

The algorithm is all about providing users with relevant results, based on their geographical location and intent.

But, other results seem arbitrary. For example, why is PsychicScience.org more likely to appear in a Chicago-based SERP than in a Houston, L.A., or NYC-based SERP? (See the chart below.)

Look at the domain name again: PsychicScience.org. Do you see how the domain name contains a fragment of the word “Chicago”? Even though “psychic” is unrelated to “Chicago,” the domain contains part of the word Chicago. The algorithm interprets this as a partial city name, so Chicago searchers have more than the usual number of psychic readers in their universal SERPs.

Note: Psychicmediummichael.com and psychicscience.org do not appear to be Chicago-based businesses.

Many of the websites with high universal ranking do not have a placement in the local pack. Why not? Simple. These websites do not contain local addresses and/or geographical names in the URL.

This major finding has two takeaways:

Take, for example, a nightlife business that wants to rank in the local pack, but isn’t concerned about universal ranking. If I search for “nightlife” (incognito, but with a locally specific IP) the results in image below will appear in the 3 pack. 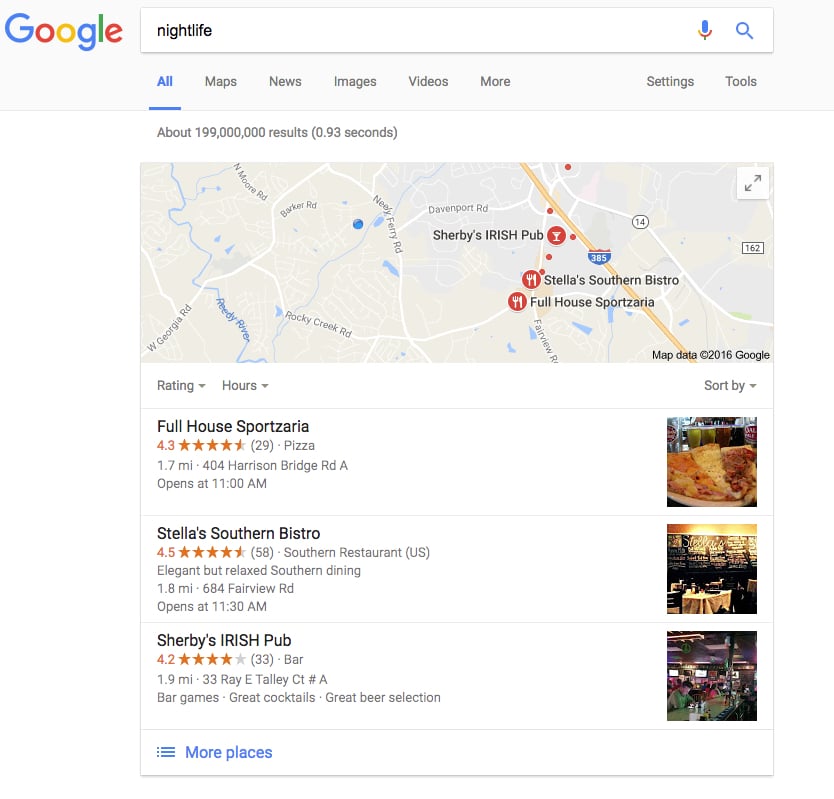 If your goal is to bring people to your brick-and-mortar business, then you should use your NAP on your website, build local citations and concentrate on getting high reviews. If the SERP contains a local pack, then the local pack receives the majority of the clicks. Notice in the chart below how the local 3-pack gains 44% of the total clicks. As you build local awareness around your brand, you may be able to gain a one-pack placement. As users hear more about your business, they may remember the name of the business and query it. The result will most likely be a one-pack.

The query “sportzaria” is specific and geographically identifiable, based on IP. Thus, this business gets the coveted one-pack sidebar and a full SERP of organic universal results when users search for it. NYpost.com has high universal visibility for locally specific queries. Getting a placement in a local pack won’t help them, because their goal is web readership, not brick-and-mortar visits. What does NYPost.com do in order to gain such high universal rankings in the SERPs? The answer: Content. It’s all about the deep, comprehensive content.

Colorado.gov is another good example of a site that gains high universal ranking for geographically specific terms.  They rank high in the universal results for Colorado-specific queries, even when the searches appear far from the state of Colorado.

The reason for their excellent results are obvious when you take a look at their website.  It contains useful information, thousands of pages and comprehensive content.

In local SEO, the tables are turned. In fact, a small business doesn’t even need a website to get a placement in the local pack. Ranking signals, such as link profile and content quantity, have secondary significance for local pack placement.

Any small business can set up up their Google My Business, Facebook, Yelp and TripAdvisor profiles. Larger businesses with hundreds or thousands of locations have less agility to curate citations and build personal customer connections that lead to favorable local reviews.

Notice how an incognito query for “steak restaurant” brings up primarily local establishments in the local pack, rather than major chains. Even though big chains, such as Ruth’s Chris, Logan’s Roadhouse, LongHorn Steakhouse, Outback Steakhouse and Texas Roadhouse all have one or more restaurants in this geographical IP, they do not appear in the local pack. Large businesses have an advantage in the universal results, not the local pack.

In summary, we uncovered three major findings from this study:

As far as local SEO goes, there has never been a better time to be a local business. Getting a placement in the local pack takes effort, yes, but it’s not as time-consuming or expensive as creating a large content presence or building a big link profile.

What observations have you made regarding Google’s local results, and how does this influence your local SEO efforts?