Blog / 12 Infographic Tips That You Wish You Knew Years Ago 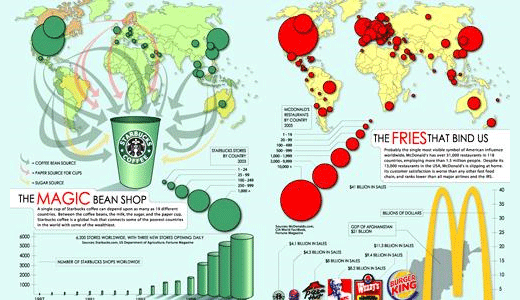 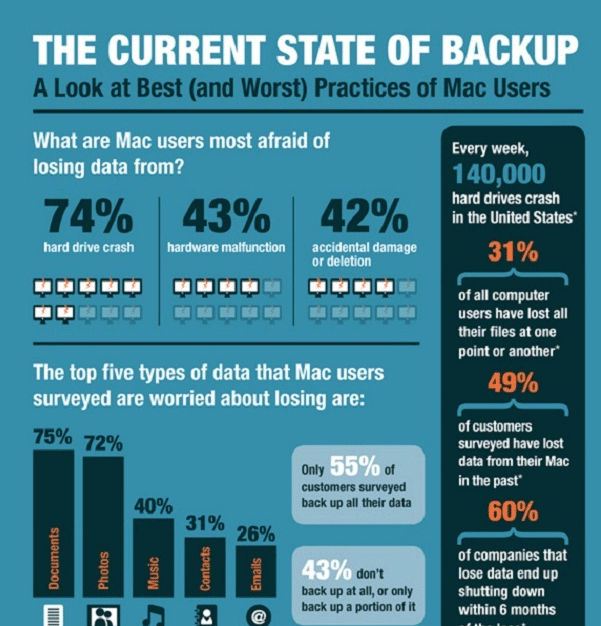 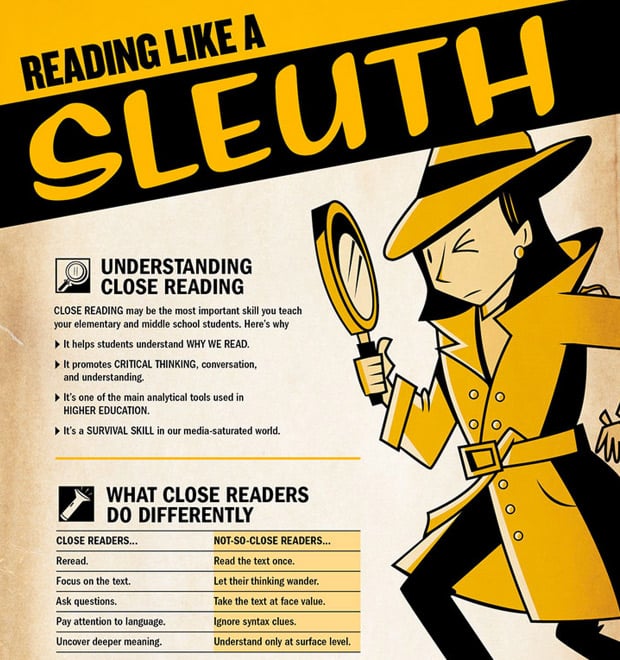 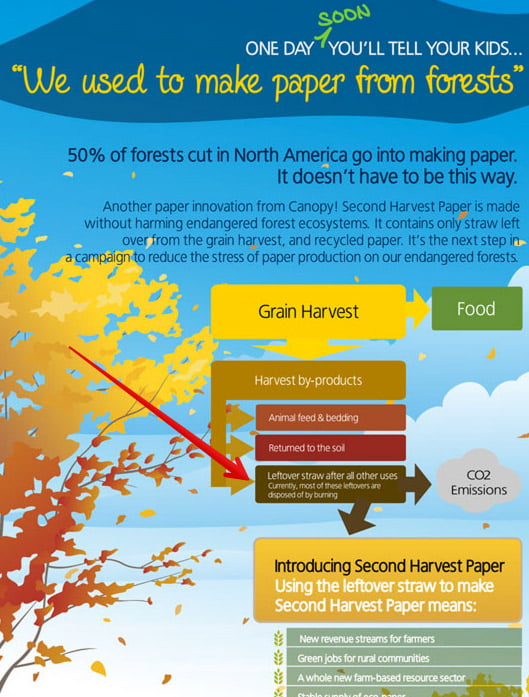 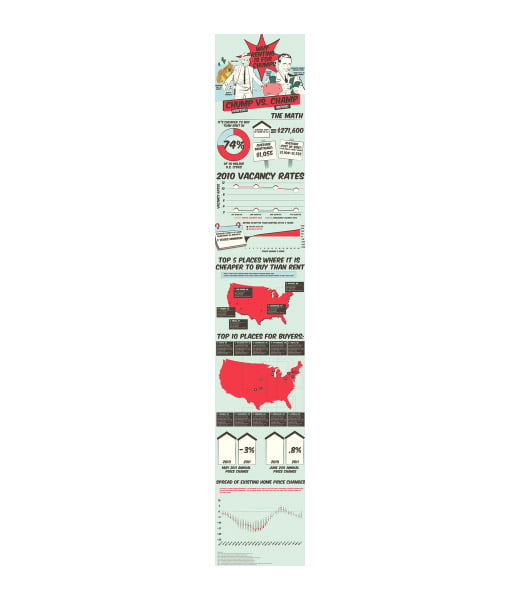 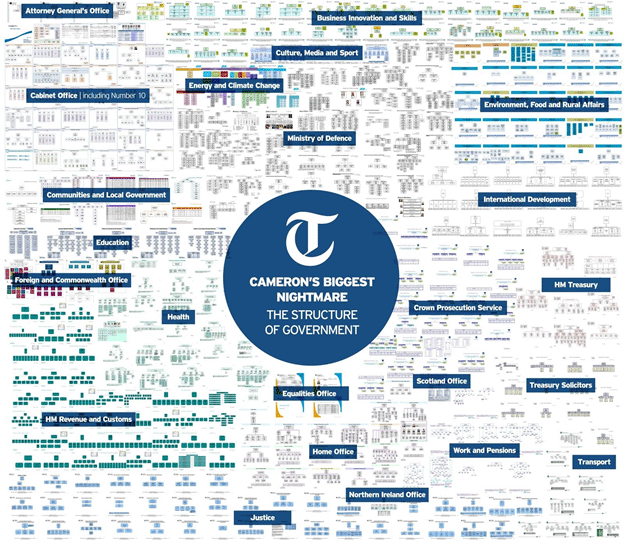 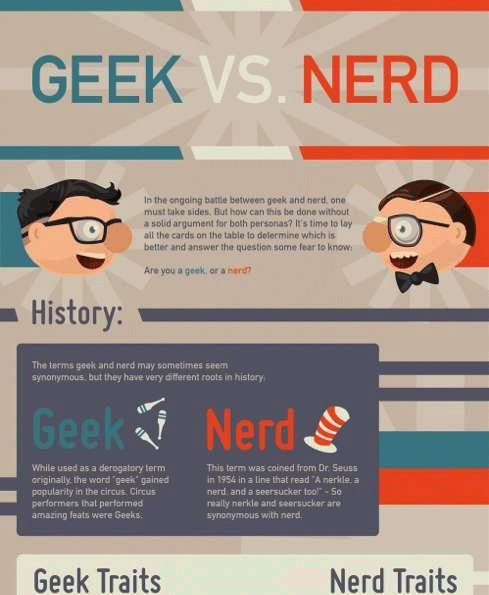 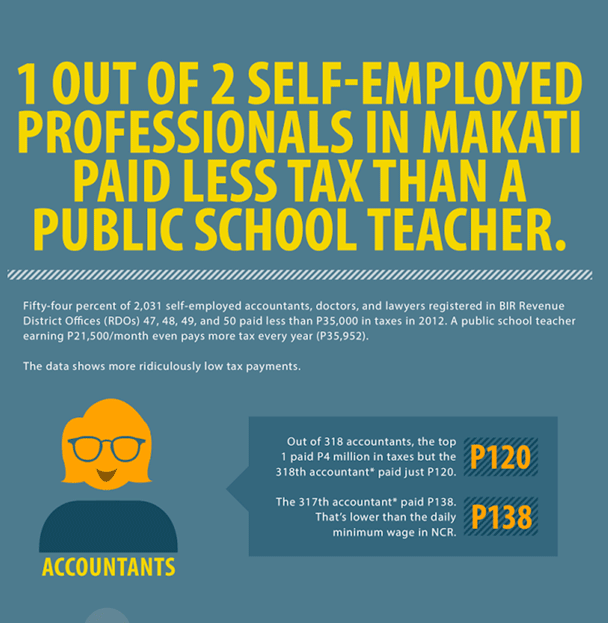 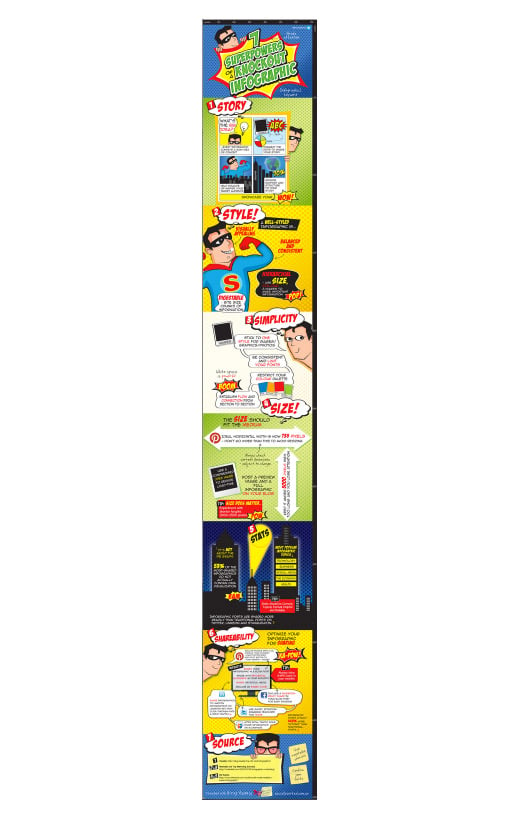 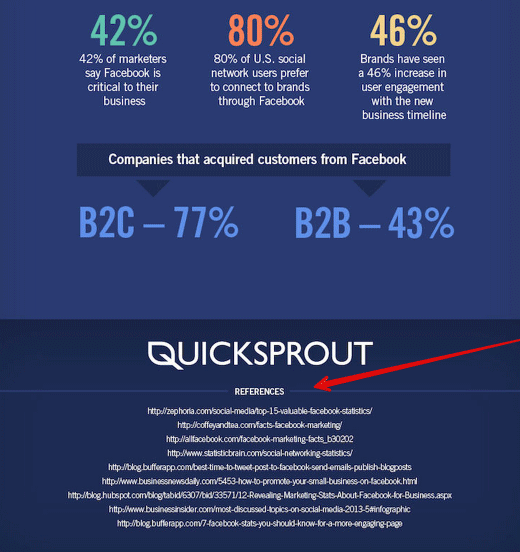